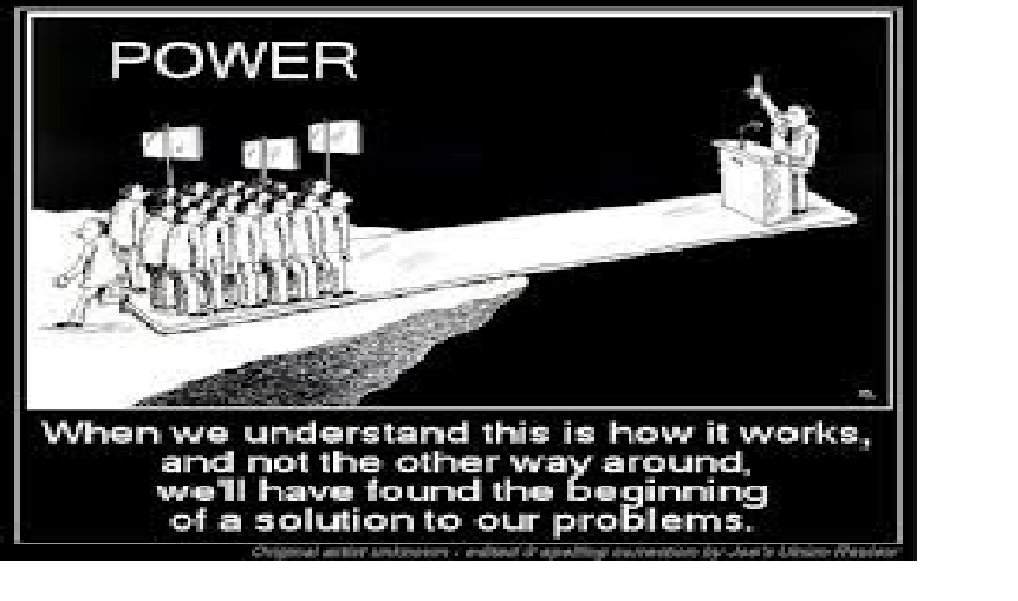 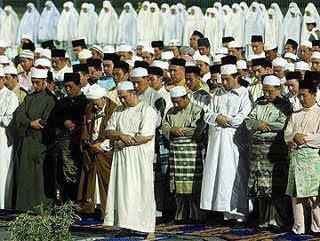 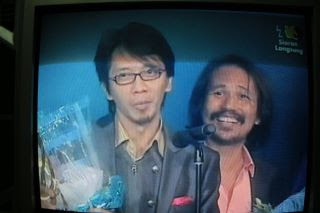 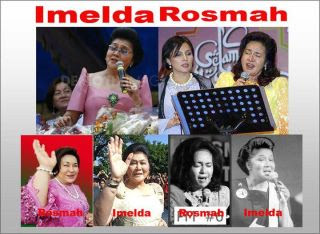 I think the following problem more than Anwar's problem :-

28. Use of RM10 billion public funds in the Valuecap Sdn. Bhd.
operation to shore up the stock market

32. For the past 10 years since Philharmonic Orchestra
was established, this orchestra has swallowed a total of RM500
million.Hiring a kwai-lo CEO with salary of more than RM1 M per annum
!!

34. The government has spent a total of RM3.2 billion in teaching
Maths and Science in English over the past five years. Out of the
amount, the government paid a whopping RM2.21 billion for the purchase
of information and computer technology (ICT) equipments which it is
unable to give a breakdown. Govt paid more than RM6k per notebook vs
per market price of less than RM3k through some new consortiums that
setup just to transact the notebook deal. There was no math & science
content for the teachers and the notebooks are all with the teachers'
children now.


38. RM 100 million on renovation of Parliament building and leaks

43. Samy announced in September 2006 that the government paid
compensation amounting to RM 38.5 billion to 20 highway companies.
RM380 million windfalls for 9 toll concessionaires earned solely from
the toll hike in 2008 alone.

45. Two bailouts of Malaysia Airline System RM7.9 billion. At a time
when MAS incurring losses every year, RM1.55 million used to buy three
paintings to decorate its chairman's (Munir) office.
Expanding on No:11

53. Wholesale distribution of tens of millions of shares in
BursaMalaysia under guise of NEP to cronies, children and relatives of
BN leaders and Ministers worth billions of ringgits.

54. Alienation of tens of thousands of hectares of
commercial lands and forestry concessions to children and relatives
of BN leaders and Ministers worth tens of billions of ringgits.

55. Since 1997, Petronas has handed out a staggering 30 billion
ringgit in natural gas subsidies to IPPs who were making huge
profits.In addition, there were much wastages and forward trading of
Petronas oil in the 1990s based on the low price of oil then. Since
the accounts of Petronas are for the eyes of Prime Minister only, we
have absolutely no idea of the amount.

57. Government-owned vehicle consumed a tank of petrol worth RM113
within a few minutes

64. USD24 million diamond ring for Ro$mah --- cancellation of order
-- how much compensation??? 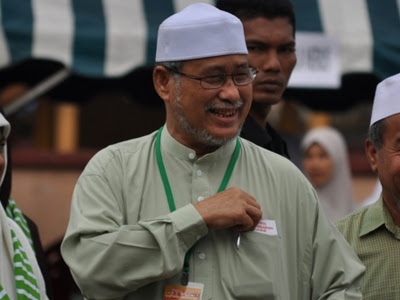